All things considered, I had a pretty good week; A fan re-cut of The Hobbit films was released (I have yet to watch), the State of the Union was pre-published to Medium, and news that the Super Bowl will be available for streaming outside of broadcast TV were some of the highlights.

But on a personal level, I felt like I hit the jackpot: Music releases that have switched me on! And early in the year, no doubt. Here are worthwhile releases from the recent past, unfortunate present, and previewed future.

Minus the Bear - Lost Loves 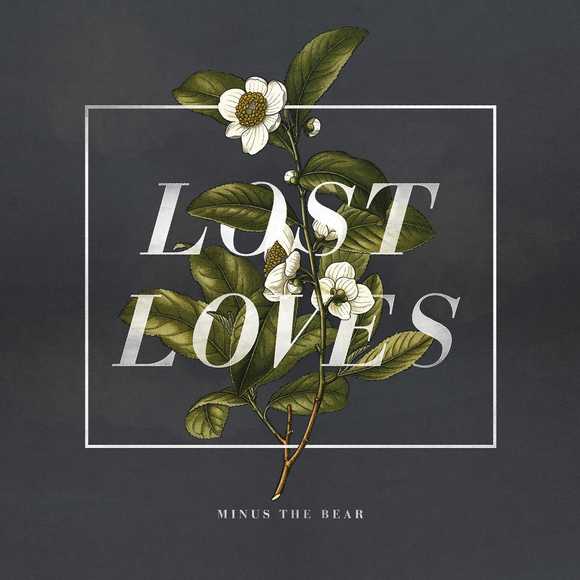 Minus the Bear easily fits into my top 5 bands. Though, they had slipped out of my consciousness as of late. It wasn’t until I saw AbsolutePunk’s Most Anticipated Albums of 2015 that I decided to check in on the happenings of my top 5. Turns out, Minus the Bear released Lost Loves, a collection of B-sides and rarities, in October of 2014.

The record of miscellaneous memories may be the best scrapbook collection I have ever heard. The most prominent sound throughout is that of Dave Knudson’s iconic tap-guitar. This was the element of Minus the Bear that originally hooked me; however, I felt it had progressively faded into the background for the likes of calculated noise looping and quirky electronics. Lost Loves, taken as a cohesive album rather than b-sides, feels like the Minus the Bear of yesteryear. Between the swaths of delay, floaty synths, and lush guitar-tapping, there is a futuristic, dystopian, Bonnie and Clyde, car chase vibe throughout, likely brought on by the opener’s lyrics ”Your mark has made you his / And If you want to live let me suggest this / Get a gun and get a car.”

I had already heard (and collected) five of the ten gems on this record, but the album was well worth the purchase. 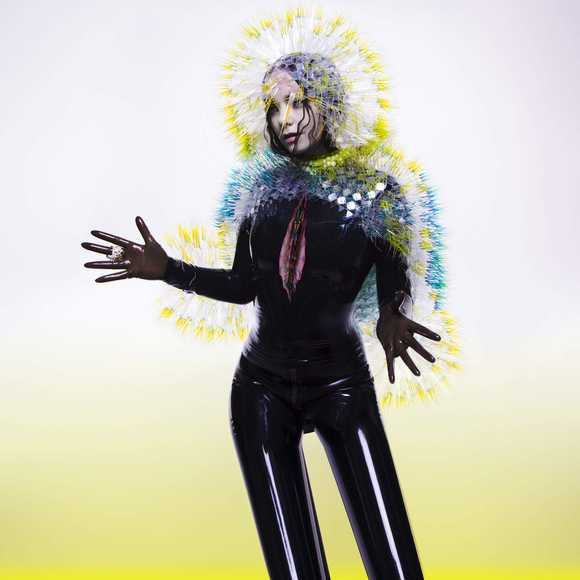 Much to the dismay of Björk and her people, I took the leak of Vulnicura as a fortunate mishap. Since, hearing Further Seems Forever’s cover of “Pagan Poetry” in 2007 and, thusly, falling head-over-heels for it’s source album Vespertine, I’ve had a slight obsession with Björk. Needless to say, I was thrilled when I learned that Vulnicura would be released on 1/20/15.

The opening track of a Björk album typically paints a picture of what’s to come. Vulnicura is no different. The album opens with somber strings followed by an exhaustingly precise vocal arrangement unique to Björk. If Vespertine is rooted in quiet and icy harp-filled beat-patterns, Vulnicura shows off Björk’s keen awareness of the delicacy of strings layered under abruptly honest lyrics. There is an air of Medulla on “Lionsong” and Biophilia on “Noget”, but the record feels more like a spiritual successor to Vespertine than any other; A successor to my favorite Björk album.

[Afterword] Turns out I wasn’t mistaken about the similarities to Vespertine. If you’d like a full review of Vulnicura, look no further than Spencer Kornhaber’s at The Atlantic. Devastating. 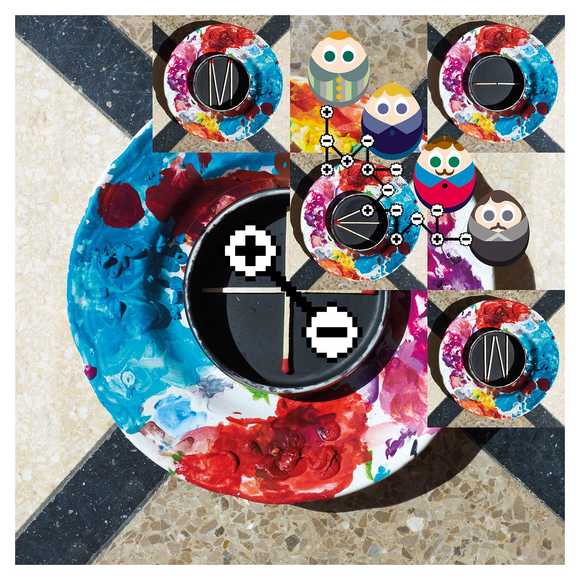 Mew has always felt like the perfect blend of Minus the Bear and Björk: Wildly frantic fantasy epics tucked behind accessible ”indie stadium” rock. Angelic/demonic guitars quirk, shift, and jolt on top of spacey synths, chugging bass, and driving drums that are in overwhelming control of  their cadence and timing.

This past week, Mew announced the pre-order of their upcoming album, + -. “Satellites”, the opening track to + - (and first song showcased from the record), is the closest Mew has come to returning to the Frengers opener “Am I Wry? No”. It’s an uplifting, galactic epic fit for a Rush record from an alternate universe, sprinkled with a tale of complex feelings on simple love. Sparking guitar is followed with a wide-open synth, both paving the way through dancing verses and dreamy choruses. “Satellites” is Mew at their finest. I cannot wait to see what the remainder of this album has in-store.