The first episode of the powered-up podcast features an in-depth interview with Nintendo developers Eiji Aonuma and Hidemaro Fujibayashi about the making of the Legend of Zelda™: Breath of the Wild game.

I missed the boat on the original Nintendo Power magazine. As a Genesis kid, Nintendo Power was the extra flair that made me envious of my NES and SNES owning schoolyard peers. A brilliant marketing gimmick that helped build Nintendo’s IP into cultural touchstones for our generation.

Hearing word of Nintendo’s newly launched Nintendo Power Podcast rekindled those old memories — a new marketing gimmick and bolstering of IP for a new generation. And I’m happy to report that the podcast is a quality production that extends beyond news and marketing fluff. The banter from hosts Slate, Baker, and Ellis is honest and really no different than some of my favorite podcasting cross-talk, but with nice perspective from within the company. The quiz section is a great hit of nostalgia. And the interview with Eiji Aonuma and Hidemaro Fujibayashi sheds light on much of the design origins and thinking behind one of the greatest games ever made.

The final touch of polish is that n the theme; an evolution of of Nintendo console sound design. It reminded me of the logo I designed for the Ported Key: 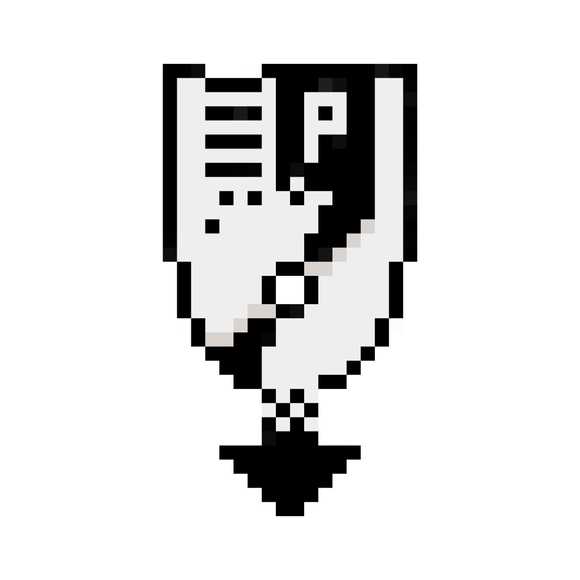