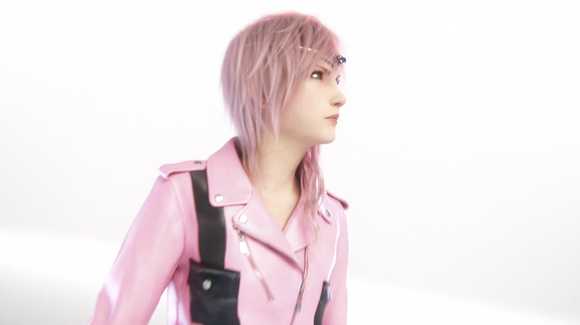 Square Enix — a major international video game company — thinks that the Louis Vuitton-wearing chic folk of the world might sometimes come home from their fancy parties and boot up their PlayStation 4 or Xbox One. Or you know what? Their Wii U. The fashion in Splatoon is so fresh that it’s inspiring a massive fan zine.

I mean, I’m excited because this is further evidence that the world outside video game enthusiast culture is acknowledging that:

The stereotypes of old are toppling left and right! It’s a delicious massacre.

Imagine what could happen!

The three Final Fantasy games centered around Lightning each take an average of 37.5 hours to beat. If these Louis Vuitton designs were to become available in-game, that’s an unprecedented amout of product placement screen time.