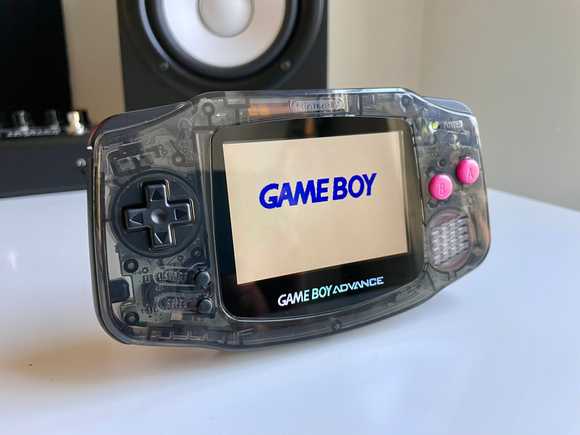 The Whale comes inspired by the whale featured on the cover art of Into the Aether Seasons 3 and 4 by Scout Wilkinson. The clear black shell + solid button build is the exact opposite of the companion White Whale build which features a solid white shell + clear buttons.

In total, The Whale includes: