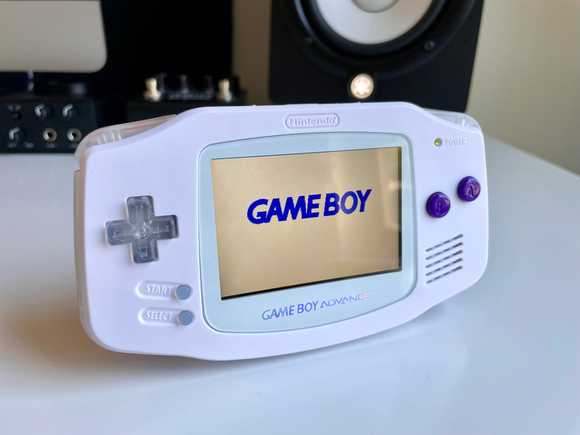 The White Whale comes inspired by the ongoing podcast theme of “white whale” games that hosts Brendon and Stephen are chasing. The solid white shell + clear button build is the exact opposite of the companion Whale build which features a clear black shell + solid buttons.

In total, The White Whale includes: