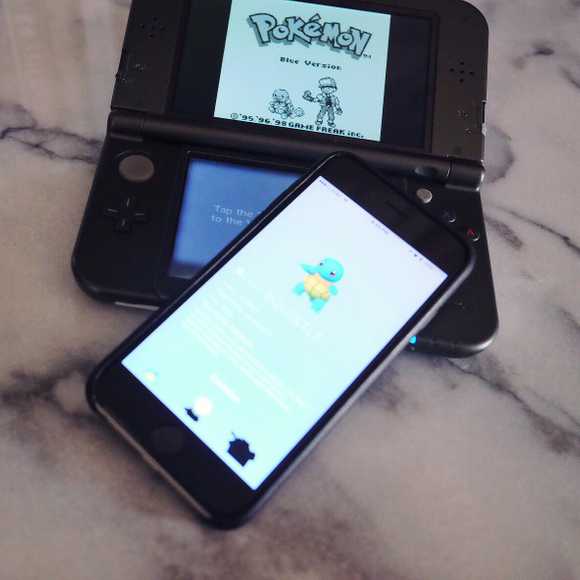 “Are you sure this is the game you want?” my father asks.

Now 30-years-old and in the media business, I’m watching headline after headline roll in:

It seems every outlet is writing about the phenomenon that is Pokémon GO; seemingly the second coming of the franchise in North America. And for someone who grew up poring over GamePro and EGM, there is a small bit of vindication every time a major publication like the Times or the Post covers video games in a positive light.

The game has ”almost certainly exceeded 65 million American users“, Nintendo’s share price has risen 53%, and all of my feeds (TV included) have been taken over by this game. Over and over, I read stories of the diverse communities engaging in Pokémon GO together. People everywhere partaking in arguably the world’s largest Easter egg hunt together. They are discovering destinations and landmarks in their hometowns via PokéStops and Gyms together.

The biggest shock of all came when our lawyer informed me that she’d caught a Bulbasaur over the weekend.

For someone who grew up with the original Pokémon Red and Blue versions, the dawn of the franchise, that sentence shouldn’t exist.

This whole thing is looney, nuts, insane even. This is a game rooted in green, red, and blue plastic Game Boy cartridges and 11 MB black and white (green) software from the late-90s. But for a child of the late-80s / early-90s, it’s all surreal, strange, and beautiful to watch.