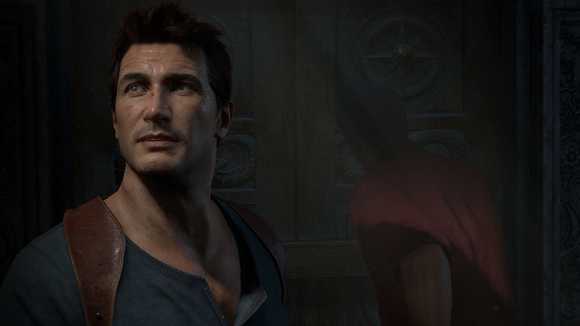 What does it take to be moved— deeply and profoundly moved? Stories of grandeur can impress ideas of excellence and glory. Stories of adventure can make us yearn for thill and mystery. Stories of family can reflect the importance of closeness and bonding.

Real life events certainly have the power to move. Novels tackled this ages ago. Music has transformed the world around us for eons. Film figured it out approximately 100 years ago. And within the past 20 years, video games have begun tugging at heartstrings, imbuing wonder, and leaving players in awe.

Uncharted 4: A Thief’s End, the latest and possibly last chapter of suave treasure-hunting protagonist Nathan Drake’s adventures, is certainly not the first video game to entertain the idea that some titles in the medium are closer to film than they are to chess. There have been countless titles that have made the case that the narrative in today’s video games outshines most summer blockbusters— BioShock (2007), Final Fantasy VII (1997), The Last of Us (2013), and Mass Effect (2007-2012) to name a few. As early as 1995, in an abrupt turn of events, players watched the heroic and noble Mega Man turn against Asimov’s first law during the finale of Mega Man 7, holding his Mega Buster up to a surrendering Dr. Wily, exclaiming, “I am more than a robot!! Die Wily!!” While not the most striking piece of dialog, it was a profound moment for a video game at the time. 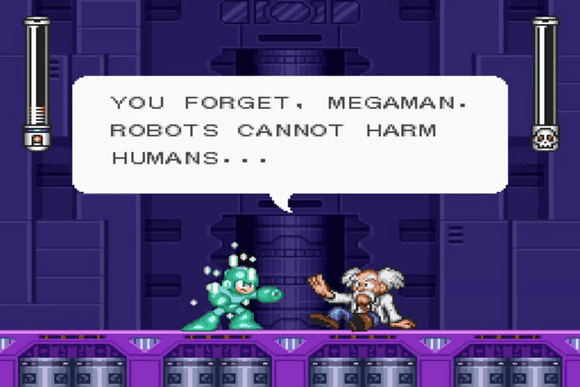 The Uncharted franchise’s namesake is in big action during gameplay. Gigantic and tightly choreographed sequences unfold while the player is still in control. To this day, it’s something that feels inconceivable to players who grew up with Super Mario Bros. Over the course of four games within the franchise, developer Naughty Dog doubled-down on the technically awe-inspiring moments with each title; be it scaling train cars that are dangling off the side of a mountain (Uncharted 2) or fist-fighting in a battered and rapidly descending cargo plane (Uncharted 3). Story beats and character development didn’t quite take a backseat, but they were never quite at the forefront of the games. By the third entry, Naughty Dog pushed the predefined story boundaries, but was never able to outshine the action.

After Uncharted 3, Naughty Dog stepped away from the franchise, putting it’s effort into a brand new story. The Last of Us delivered what is arguably the most affecting story from a AAA title yet. A survival story of two individuals, the grizzled Joel, who’s young daughter was killed during confused military frenzy amongst a virus-outbreak, and Ellie, a young girl with the only known immunity to the virus. Over the course of the game, the two strangers argue, protect, bond, and fight together, building a relationship unseen in video games prior.

The lessons learned by Naughty Dog and the development of The Last of Us are clear as day in Uncharted 4. Never has the Uncharted franchise felt so human and connecting. While Uncharted 3 swung for the fences, it never quite delivered. But with every turn of a corner, every new setting, every chapter, Uncharted 4’s story beats like a racing heart. Be it the relationship between Nathan and his brother Sam, Nathan and his wife Elena, Sam and veteran treasure hunter and father-figure Sully, or even the tales of Captain Avery and the lost pirate city Libertalia being explored through the game. Every one of these stories delivers and ultimately delivers a whole greater than its parts.

Nathan’s struggle between leaving a life of adventure and exploration for a life of normalcy and marriage is remarkably easy to connect with. The unknown and freedom of one’s past challenged by stability and relationships is something most struggle with. To add, the power of reigniting a relationship with a plundering brother once thought dead adds a significant amount of weight to Nathan’s difficult decisions and ultimately mistakes. Uncharted 4 offers a surprisingly complicated web of relationships that keep the player hungry to find out what happens next. And unlike most lengthy video games, there is a beautiful simplicity to the story that is easy to come back to weeks after setting the controller down.

But what of a video game’s story if the atmosphere isn’t correct. Surely the benefit of experience a story in the medium of a video game must include visuals and music and mechanics. Suffice to say the visuals are outstanding, possibly the best a console has produced to date. 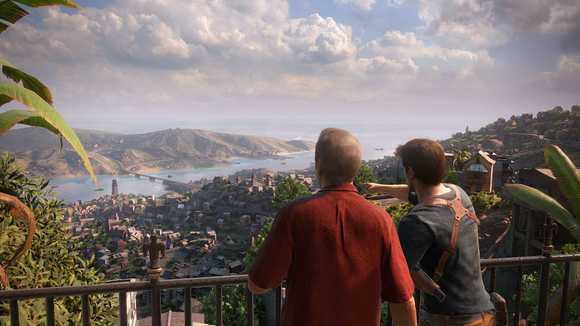 Buying into the world of Uncharted 4 takes little effort at all. Its outstanding graphical fidelity, animation, and motion-capture performance deliver convincing characters and settings. Nathan Drake is as real as any Hollywood hero. And shockingly more convincing as a fully CG character than the real actors strewn about the Warcraft movie.

Not to digress into a critique of the Warcraft film, but it’s worth mentioning that Uncharted 4’s visuals and performance are a great example of the power of strong narrative without the presence of flesh-and-bone. To put it succinctly, the game is captivating.

(While we’re on the topic and to give credit where credit is due, the photorealistic Orcs backed by stellar performances. Like Avatar before it, there are moments that are dumbfounding when one realizes what is unfolding onscreen is fake. Just look at Orgrim!) 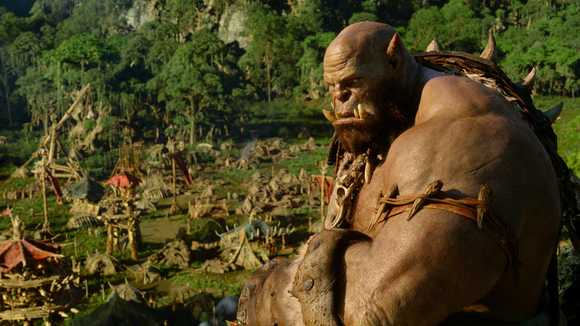 It’s not to say that the life given to Nathan Drake by the folks at Naughty Dogs and the performance from Nolan North weren’t incredible in past entries, but there is something truly magically about how Nathan emotes and interacts in Uncharted 4 that makes him believable.

Like the story, the mechanics and fluidity of the game have slowly evolved with each iteration. While the first Uncharted title felt much like a demo of things to come, the level of polish given to the player’s controls during extraordinarily big moments feels just as amazing as it did in Uncharted 2. That said, the overuse of sliding down gravelly paths and using Nate’s new grappling hook felted a bit tired halfway through the game. The repetition of these interactions has a tendency to make story feel slower than it should at time and almost like the player hasn’t progressed much. Slow motion via repetition. There are even moments when Nathan pokes fun at having to slide or grapple again and again.

But if the mechanics are the worst part, and they certainly are not even mildly bad, what of the music? The three previous entries found composer Greg Edmonson at the helm, defining Uncharted’s iconic and booming theme. Edmonson’s work gave a lift to the sense of adventure and thrill. But like the story, the time Naughty Dog took away from the franchise seemed to open the possibility for new talent and new perspectives. And for a story so strong and rife with conflict, the timbre had to change.

In comes Henry Jackman, composer most recognized by his work on Captain Americas The Winter Soldier and Civil War, X-Men: First Class, and Disney’s Wreck-It Ralph and Big Hero 6. The breadth of Jackman’s work shines in Uncharted 4, adding dark and somber themes to an otherwise epic adventure, namely the heartbreaking “A Normal Life” theme that is sprinkled throughout interactions between Nathan and Elena, displayed most effectively during Chapter 17: For Better or Worse. It’s enough to bring you to your knees.

There isn’t enough that can be said about the impact of the Uncharted franchise. It reimagined what it means to interactive with a digital experience. It’s captivating performances and writing gave life to characters typically seen as avatars. The franchise is a masterclass in the possibilities and power of video games. Most of all, it showed the importance of not rest on your laurels and how care and patience can evolve greatness into something truly special. If this really is the end of the Uncharted franchise, I’m sad to see it go. But better to burn out than to fade away. And what better to burn out on a note that genuinely moves technology, narrative, and players.

Thanks for one hell of a ride, Nate and the Naughty Dog team.